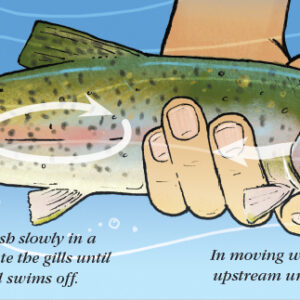 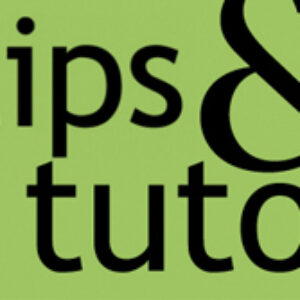 Calculating Gallery Pricing Hey Artists! (or anyone who sells through a gallery or business that takes a commission) Here’s a formula you can use to price your work so that you end up with what you want for it once the gallery takes its commission. Let’s say you want to

There’s no such thing as computer generated art

By Jerry Russell on December 22, 2016   /   Bottom Right, Inside Information, Terminology

[Originally published April 27, 2014] It’s an entirely misleading term, computer-generated art. Digital art, or even just art would be more accurate in most cases. Computer generated art conjures an image of someone sitting back with their arms folded watching while a computer auto-generates a painting. This couldn’t be further from the truth 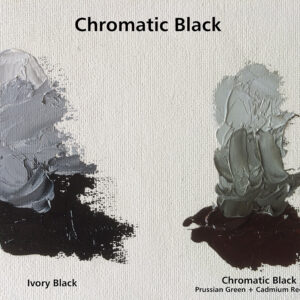